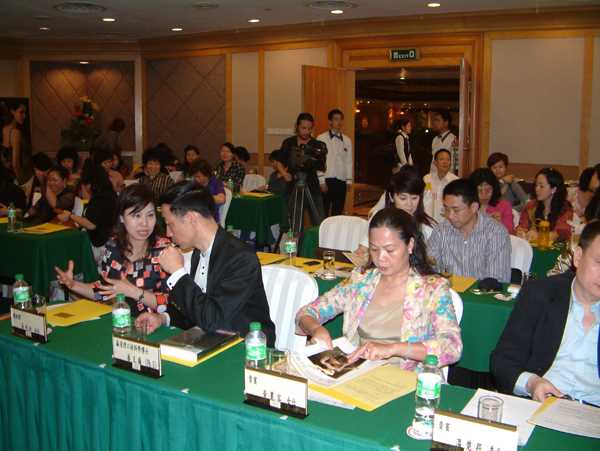 In April, a product release party of "Midaca" was held by our company in Guangzhou Garden Hotel. Enthusiastic responses from viewers were received. 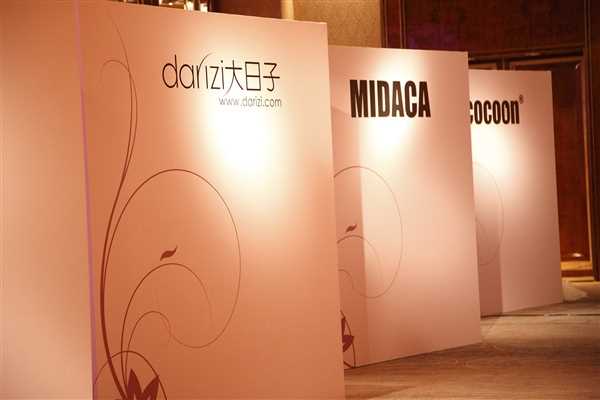 In July, a large-scale product fashion show for product of "Midaca Regimen Series" was held in MGM Macau 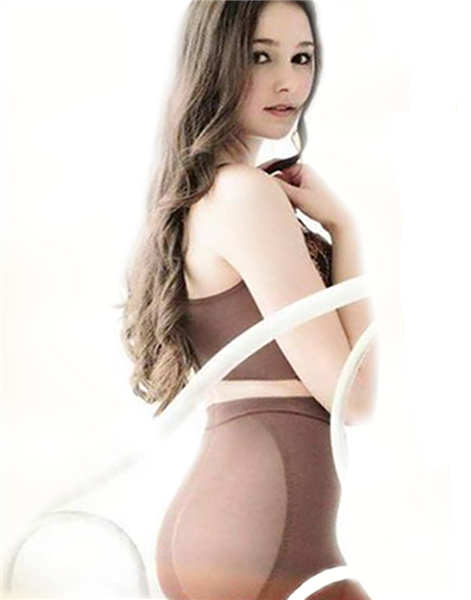 In August, our brand "Midaca Regimen Series" was reported in detail by Darizi, the HK reputed wedding magazine. 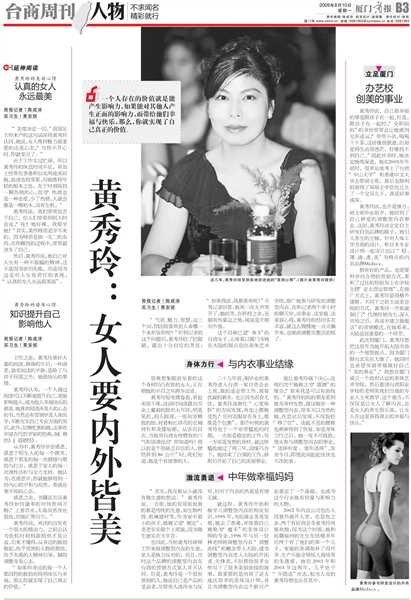 In August, our company was reported in detail by Xiamen Economic Daily